Six year old Herman has Autism, and is one of three kids in a family Variety has had the honour of helping over the years. Herman received funding for speech-language pathologist services this year which helps him a lot with his speech. His mother Sharon hopes that his progress will help him have an easier time conversing with his peers, so he won’t be a target of bullying. Herman has two older siblings with special needs, including ten year old Orlando and eight year old Luna. Orlando has ADHD, and Luna is non-verbal and has also been diagnosed with Autism. She lives with serious feeding issues and Variety was able to help with funding for her to have feeding therapy so she could gain her weight back. Sharon acknowledges that parenting 3 children with special needs is hard, but says that Variety has given them a light in the dark!
NextColeNext 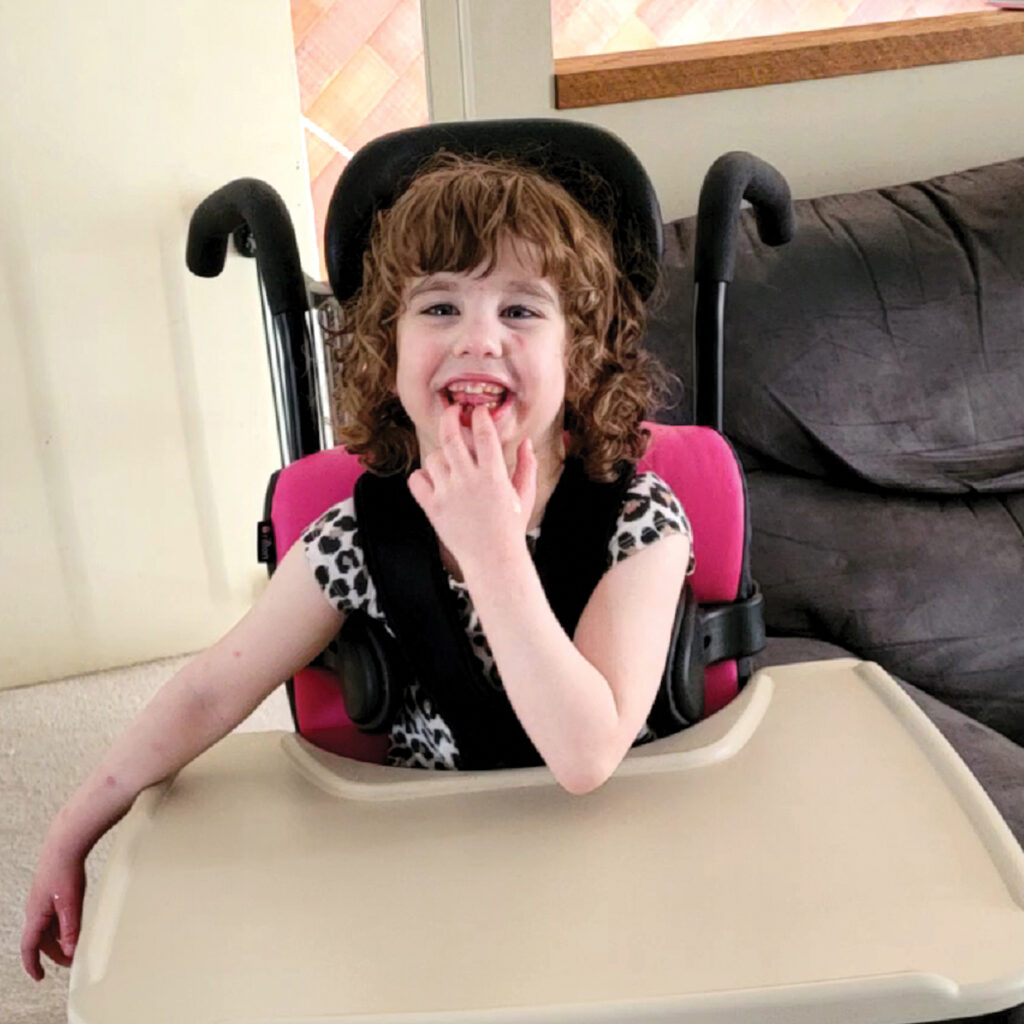 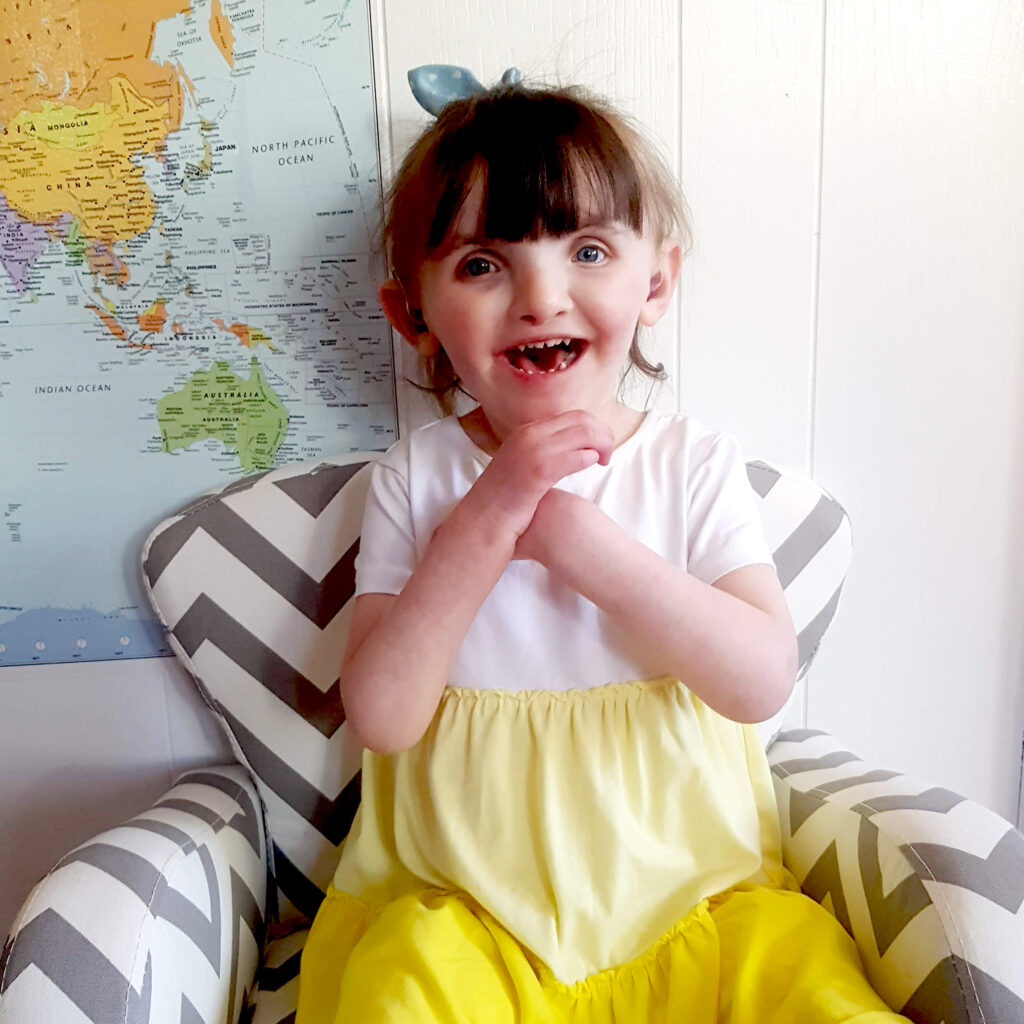 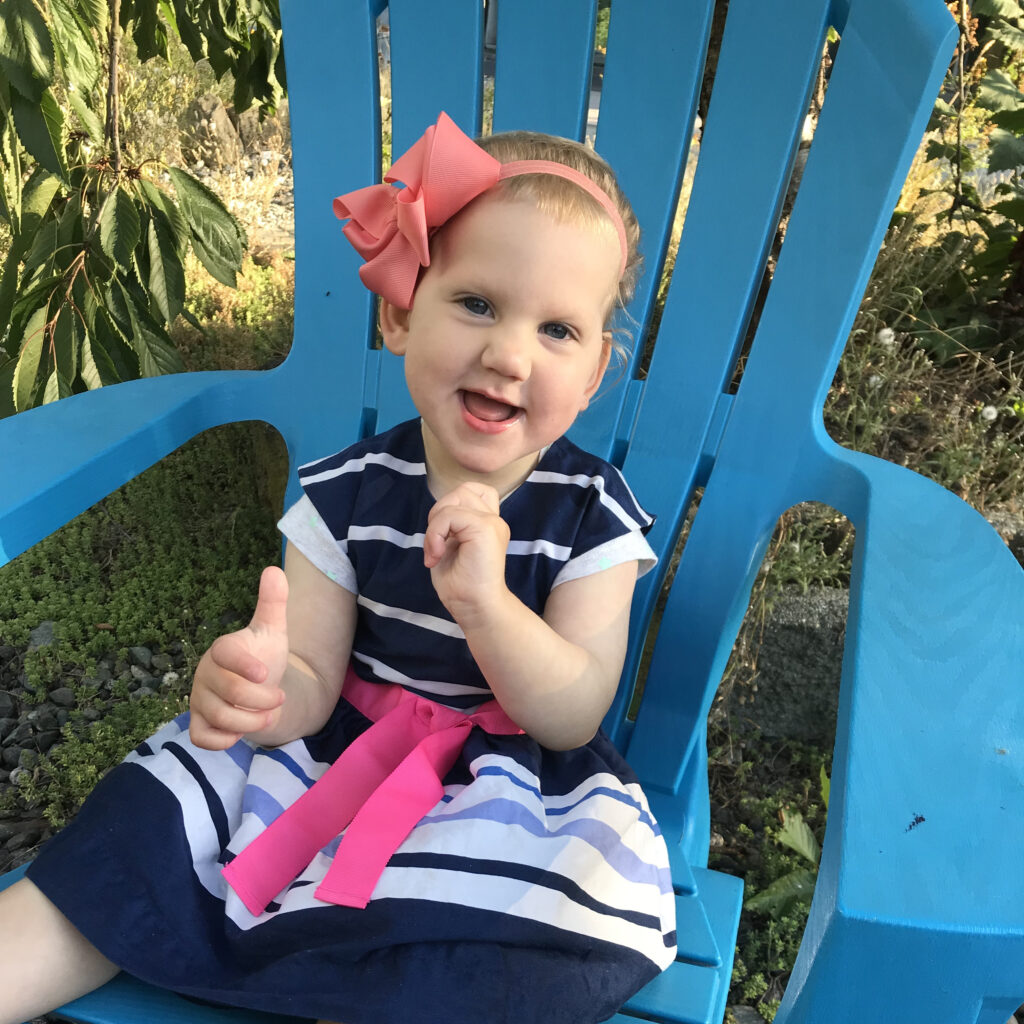 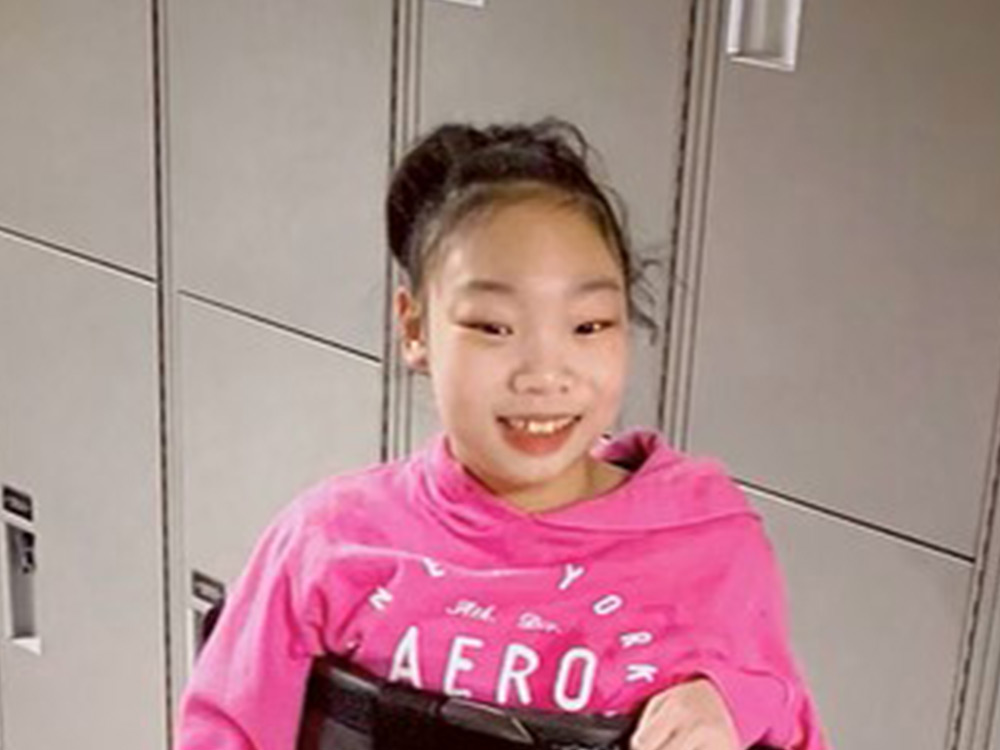 Ways To Get Involved

With your gift, you are helping to change the life of a child today.

Make a gift in memory or in honour of a loved one.